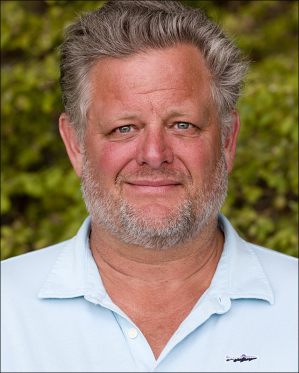 Walter Flint was a 28 year resident of Yosemite National Park, and thus has lived half of his life in, what is oft- referred to as; the “crown jewel” of all national parks in the United States.

During his Yosemite years Walter was a Staff Photographer for the prestigious and world famous Ansel Adams Gallery in Yosemite Valley, and is also a former Yosemite Mountaineering School Climbing Guide, P.S.I.A certified Nordic Ski Instructor/Guide, and also served as the Mountaineering School Assistant Manager. He also climbed many of the grand granite monoliths in Yosemite Valley including the 3000 ft face of El Capitan along with dozens of mountain summits in Yosemite and the Sierra Nevada range; having hiked thousands of miles whilst visiting some of the most remote locations in

As an instructor, guide, photography teacher and lecturer he has spoken to and taught tens-of-thousands of Yosemite's world-wide visitors about photography, natural history, skiing, and climbing.

Mountain College. He's never free-climbed anything harder than 5.11c and he barely managed that. 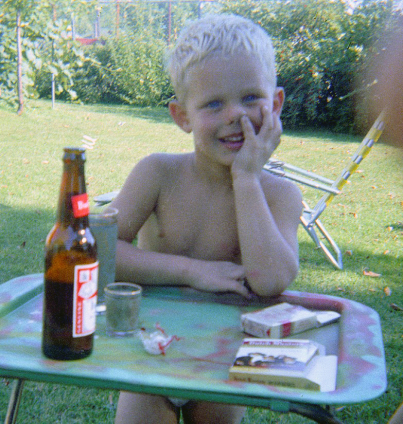 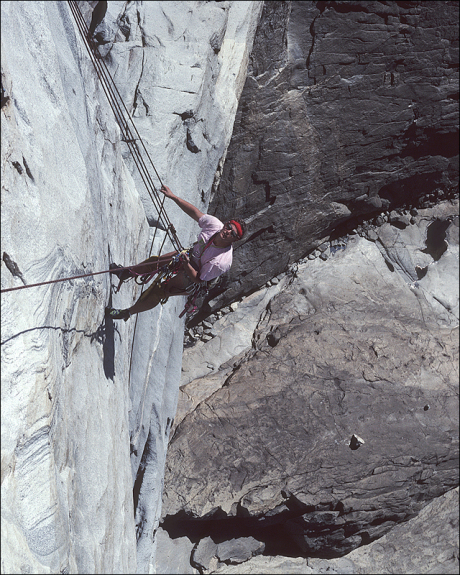 I was born in Milwaukee. I was a city kid, and later, as a teenager, I was a suburbanite. I didn't grow up in the rural countryside much less in the mountains. Back in my youth I didn't ski, I didn't climb, and I certainly was not thinking about photography in any meaningful artistic way other than snapshots. I didn't experience the high and wild places and the perfect designs of nature that reside therein. But, I always loved the woods and would spend time in them whenever I could. I always loved camping out in the woods, and would do so whenever possible.

My first real full-bodied experience in the mountains came in the summer of 1981 when I completed a 790-mile solo hike of the Pacific Crest Trail from Yosemite Valley to the California – Oregon Border. I was hooked! 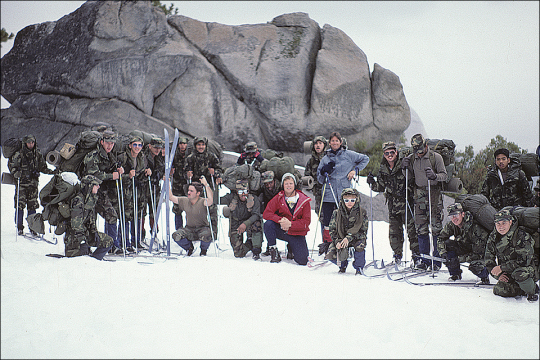 In the two years that followed I went about my city life but my thoughts and emotions always returned to the higher elevations of the Sierra Nevada. I dreamed of the sheer granite peaks and monoliths. I yearned to breathe the air of the tall trees, high alpine lakes, lushly flowered meadows, and grand timberline vistas. Nature called me with her siren song and I was utterly powerless to resist her truth and beauty.

I had to make my pilgrimage and I knew in my heart I would be coming home to the Promised Land. In May of 1983 I left behind my existence in Wisconsin and moved to live and work in Yosemite Valley. 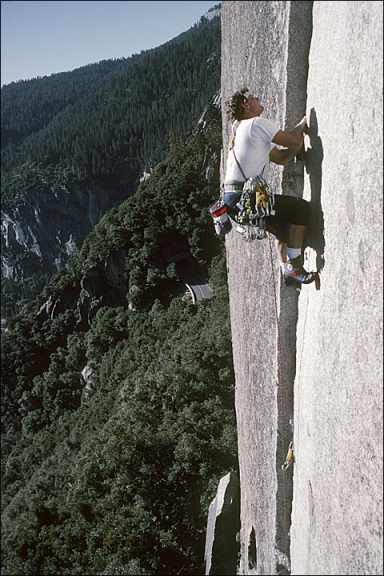 Yosemite National Park has been the learning ground for some of the most pleasurable and intense experiences of my adult life. In the beautiful Range of Light I learned how to be a photographer. In the bountiful snow of the Sierra Nevada Mountains I learned how to ski. On the greatest, most aesthetic granite walls in the world, I learned how to rock climb and be a mountaineer. And, in the wilderness of the Yosemite backcountry I learned the values of the silence of the earth and the rhythmic song of the multitudes of nature.

For me, the beauty of the natural world is extraordinary in every sense of the word. It was my love of wilderness travel that got me interested in landscape and nature photography.

I want my photographs to not only show, in the plainest possible terms, the sheer beauty of the natural world, but to convey my ultimate and unequivocal love for the places and elements that thrive within it which are so precious to my heart, soul, and in fact, my very being! 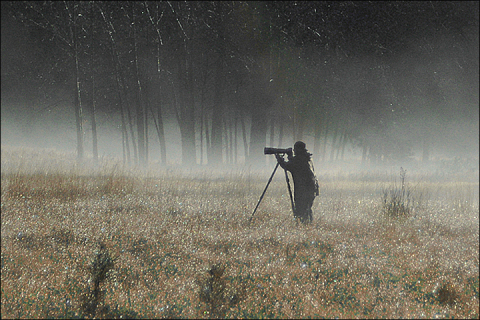